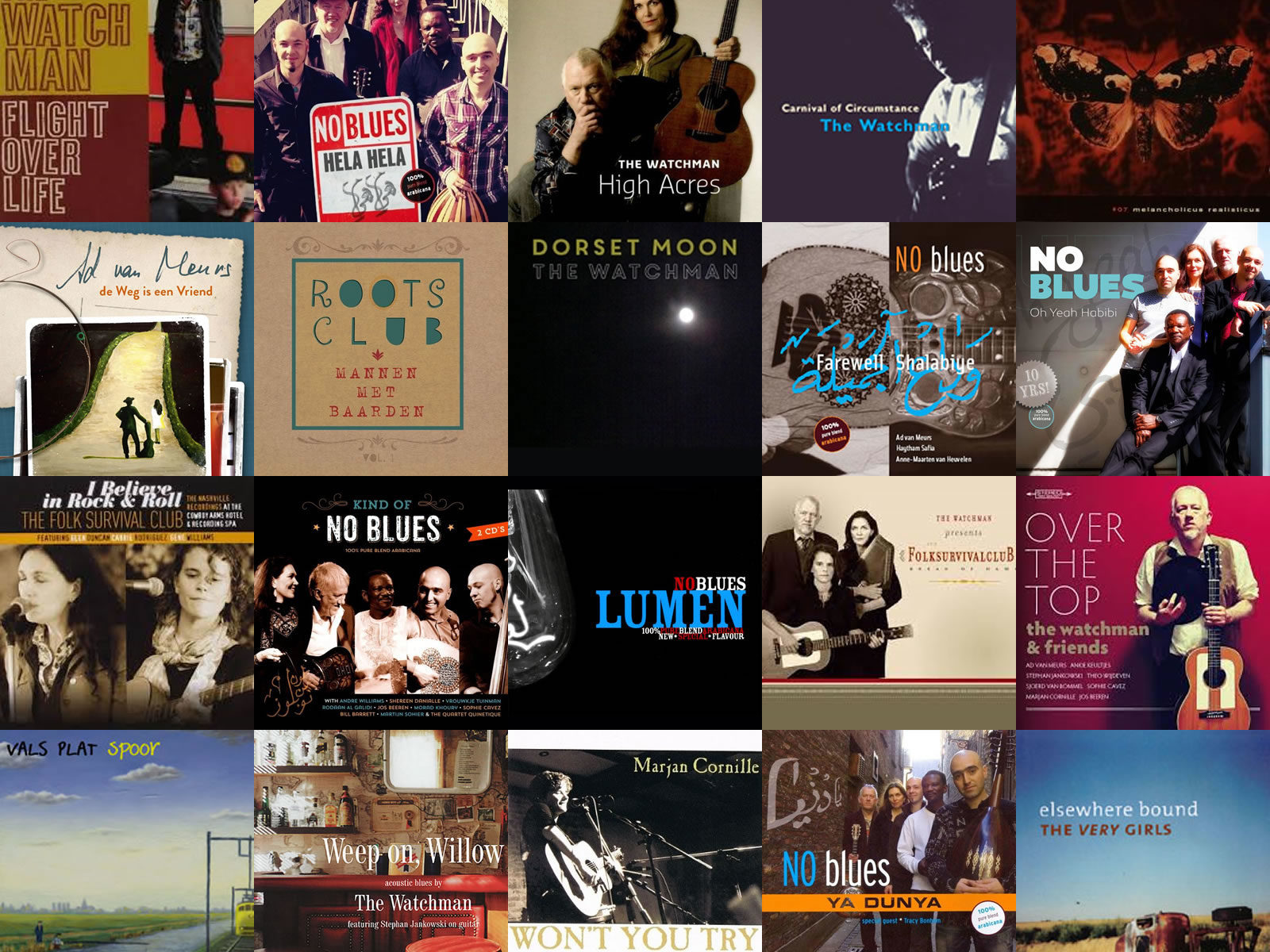 What happens when you’re a sixteen year old girl and you meet a boy who wants to be a musician? You spend long days in rehearsal rooms, vans, backstage and in front of the stage, waiting and listening, so listening became my job. I started as a sound engineer with the folk-rock group Deirdre. After years of doing sound for different bands I moved to the stage, singing and playing keys and sequencers in the New Wave group W.A.T. ( World According To ) and then moved back to the FOH, singing from behind the mixing desk with The Watchman. I started my own American folk group ‘The Very Girls’ and that’s where the studio business took off. My first production was the album ‘Elsewhere Bound’ by The Very Girls and since then I have worked with several artists, mainly focusing on accoustic music styles.

My special thanks go out to :

Eric van der Lest @  Daltoon Studio Eindhoven for his support.

And I will never forget the wise words of ‘Cowboy’ Jack Clement : “Hey guys, we’re in the fun business!”.